Geoffrey tried to grow up in Hawick, Scotland. He somehow graduated from the prestigious Bristol Old Vic Theatre School and advanced in the method at Lee Strasberg Theatre and Film Institute (New York - any excuse), his first job was with the Royal Shakespeare Company (RSC), then filming Spooks (aka MI-5) for the BBC. Geoffrey has had vast and varied experience (#SumBoy), appearing in countless feature films, also with the RSC, Sky, BBC, ITV, Regent's Park Open Air Theatre and Soho Theatre.

In addition to his acting Geoffrey attended boarding school aged 6 - 18 (oof), studied law at University where he qualified as a Barrister (wtf?) before traveling the world for over 2 years. He currently lives in Kentish Town where he is the father of 3 and greying fast. 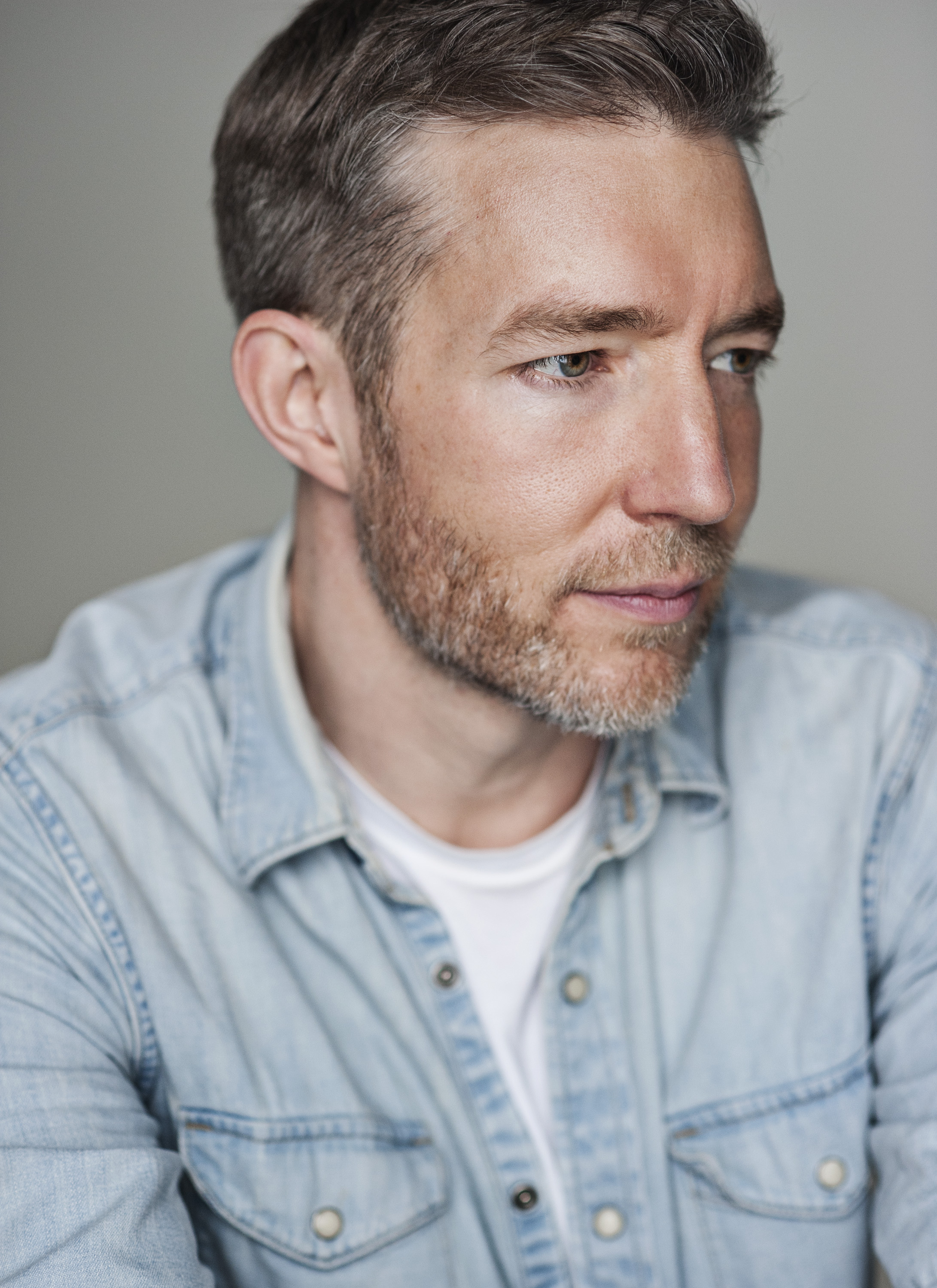 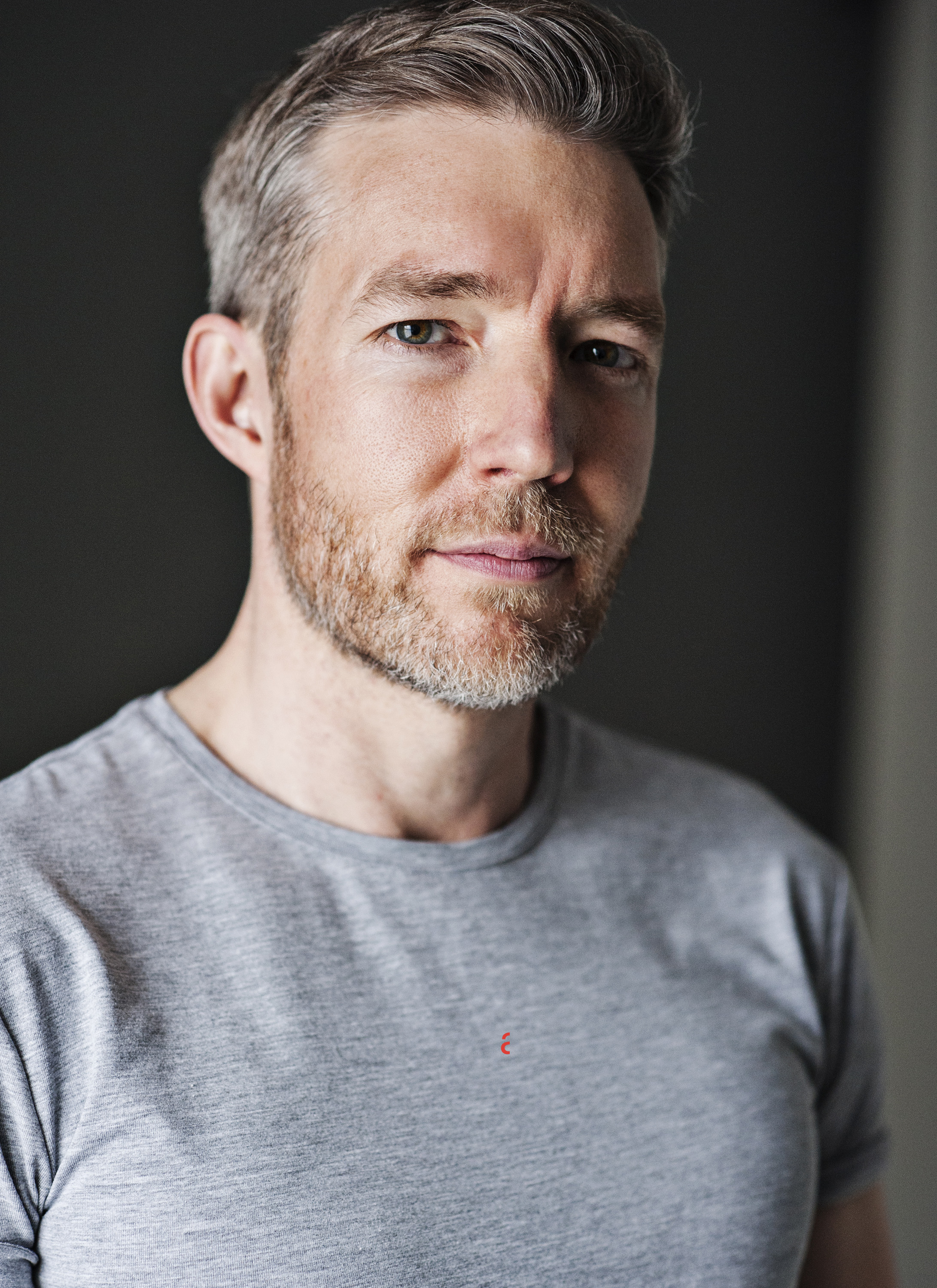 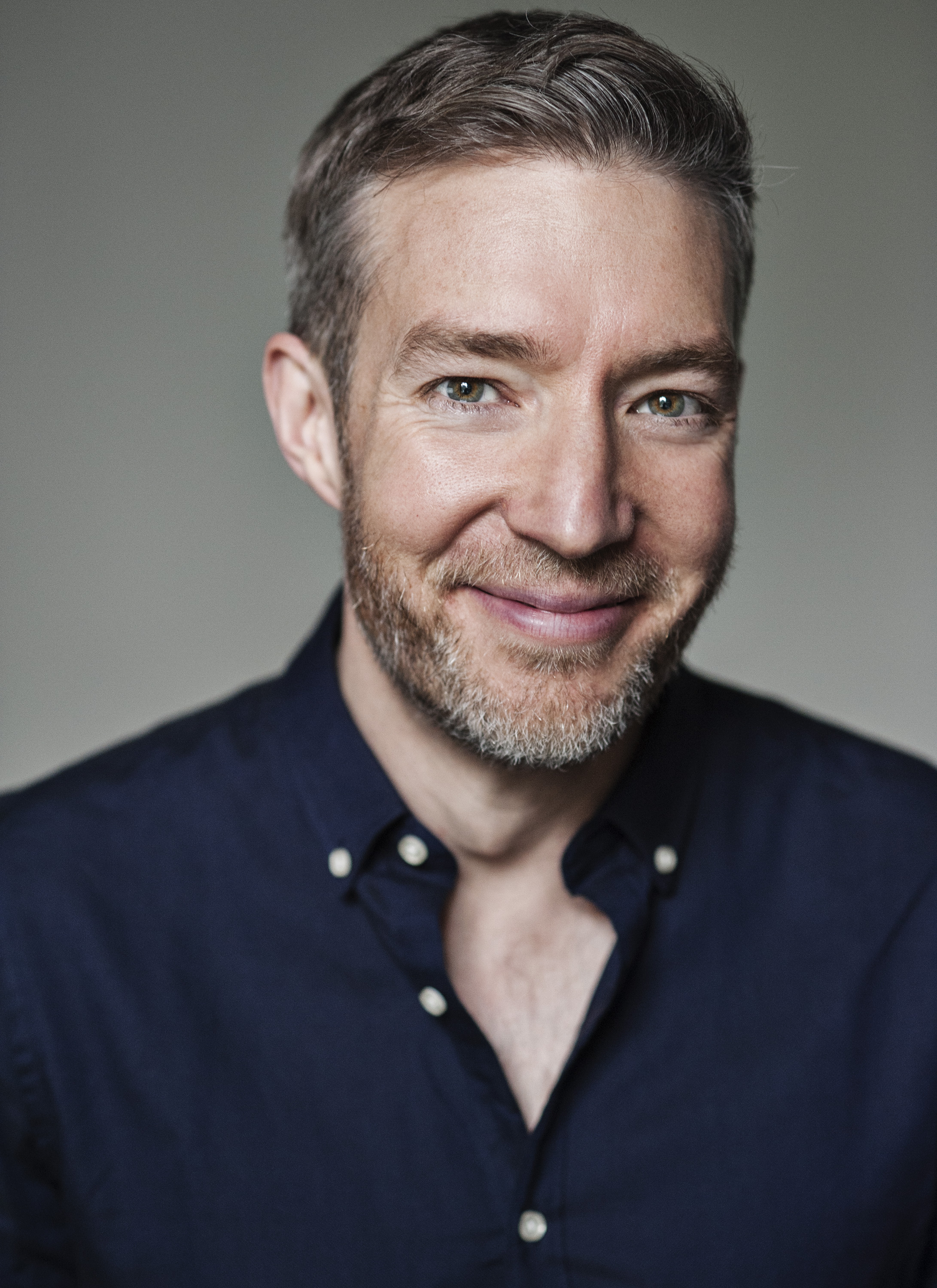 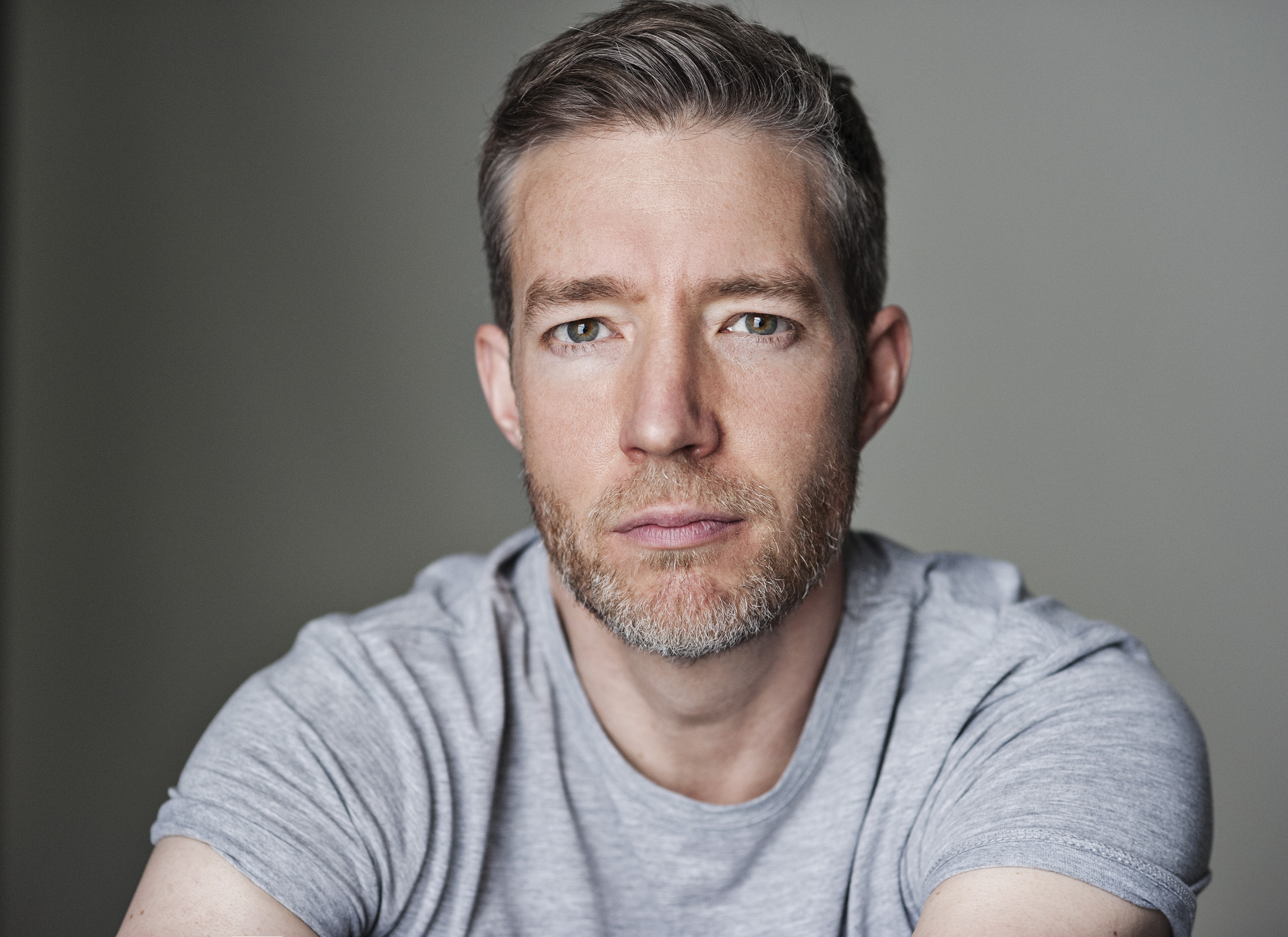 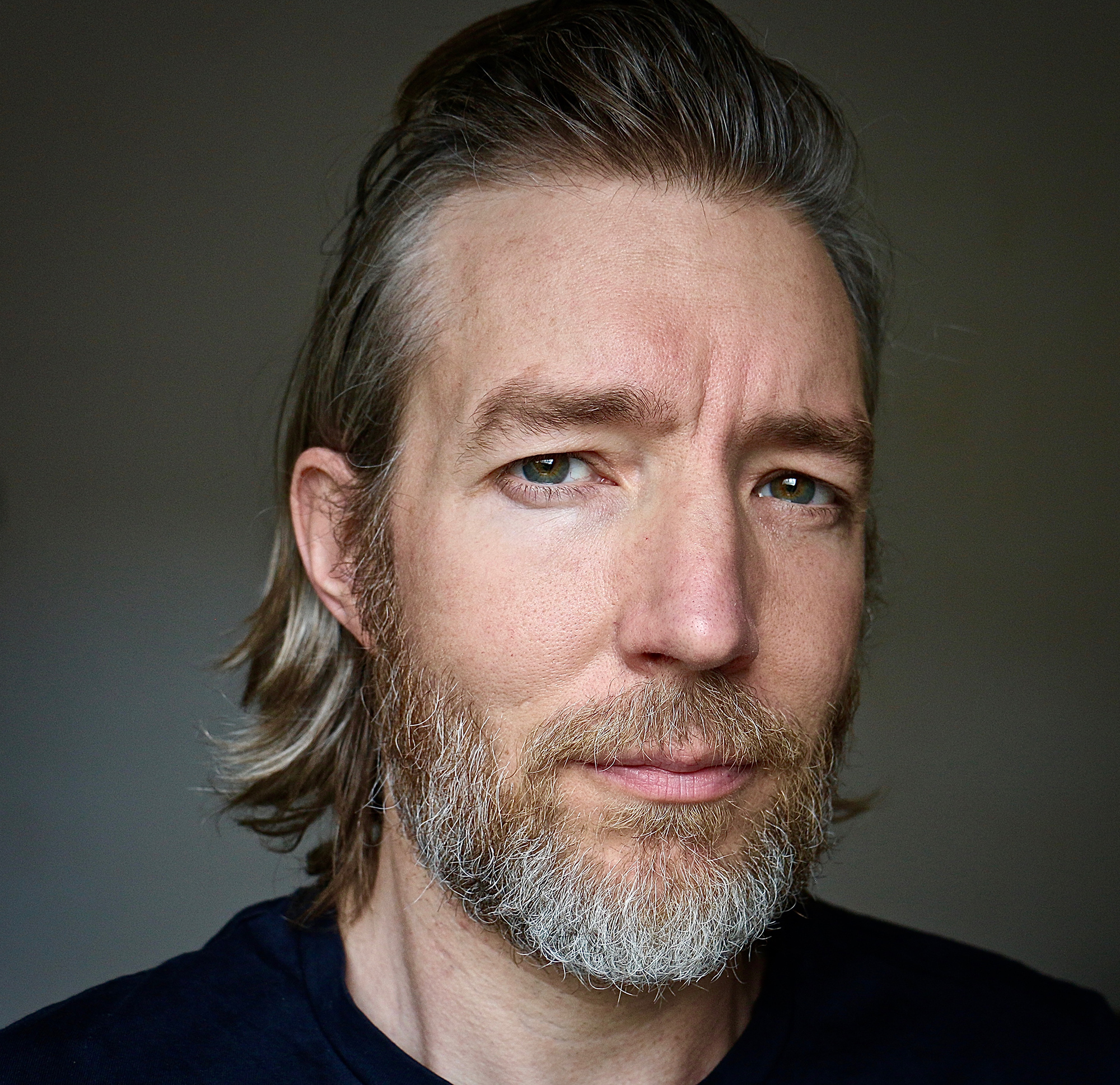